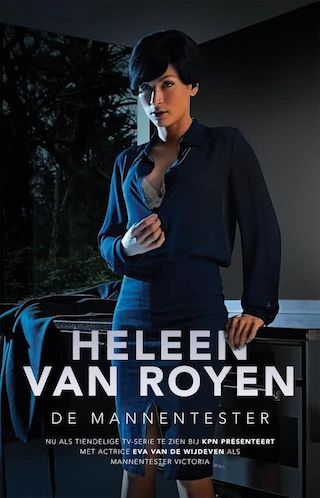 When Will De Mannentester Season 2 Premiere on KPN Presenteert? Renewed or Canceled?

Victoria Kramer is a 30-year femme fatale, who'se for hire by wives, girlfriends and others to test their men. The seductive, but unapproachable Victoria knows exactly what kind of approach a certain type of guy needs in order to seduce him and is able to transform like a chameleon to that kind of woman. Manipulation, Seduction and lies leads to a merciless extrication of ...

De Mannentester is a Scripted Drama, Adult TV show on KPN Presenteert, which was launched on April 22, 2017.

Previous Show: Will 'Zuidas' Return For A Season 2 on NPO 3?

Next Show: When Will 'Goede Tijden, Slechte Tijden' Season 33 on RTL4?