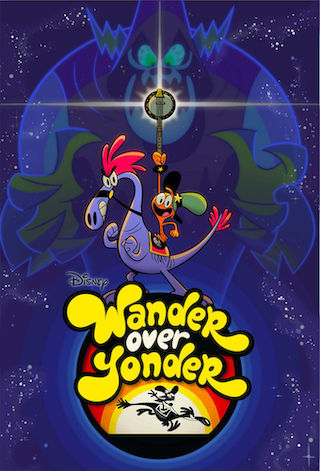 When Will Wander Over Yonder Season 3 Premiere on Disney XD? Renewed or Canceled?

Emmy-winning producer Craig McCracken, among the most sought-after talent in TV animation, is the creator/executive producer of Disney Channel's Wander Over Yonder, an animated comedy series about best friends and epic enemies, set in surreal places across the universe. Wander is an overly-optimistic intergalactic traveler who, along with his loyal but bullish steed, Sylvia, goes from planet to planet helping people ...

Wander Over Yonder is a Animation Comedy, Adventure, Science-Fiction TV show on Disney XD, which was launched on August 16, 2013.

Previous Show: Will 'Stone Quackers' Return For A Season 2 on FXX?

Next Show: When Will 'WWE Slam City' Season 2 on Nicktoons?