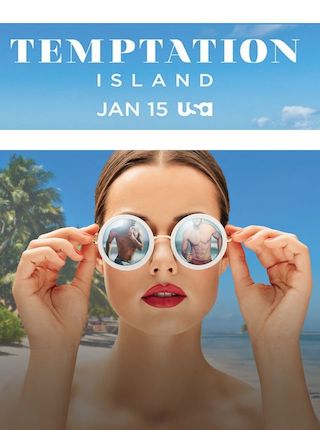 When Will Temptation Island Season 5 Premiere on USA Network? Renewed or Canceled?

Today, USA Network announced that it will reboot one of the buzziest reality shows in television history: Temptation Island. Mark L. Walberg, who hosted the original series that premiered in 2001, is set to return as host. Temptation Island follows four dating couples at a pivotal time in their relationship, where they must mutually decide if they are ready to commit to one ...

Temptation Island is a Reality Romance TV show on USA Network, which was launched on January 15, 2019.

Previous Show: Will 'Cartel Crew' Return For A Season 4 on VH1?

Next Show: When Will 'When Heroes Fly' Season 2 on Keshet 12?