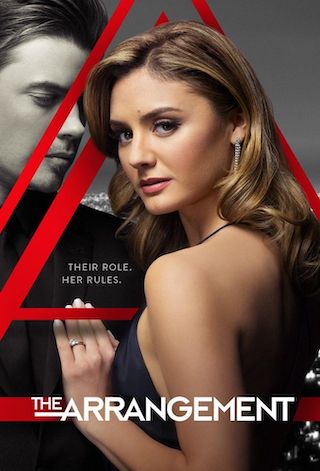 When Will The Arrangement Season 3 Premiere on E!? Renewed or Canceled?

"The Arrangement" Status on E!:

The Arrangement is a Cinderella story for modern times, with a dramatic and complicated Hollywood twist. The drama follows Megan Morrison, a beautiful young actress who auditions for the female lead in a summer blockbuster playing opposite Kyle West, the hottest actor of the moment. After an amazing audition segues into a dream-like first date, Megan's Cinderella story takes a turn to ...

The Arrangement is a Scripted Drama, Romance TV show on E!, which was launched on March 5, 2017.

Previous Show: Will 'Log Horizon' Return For A Season 4 on NHK?

Next Show: When Will 'Seraph of the End: Vampire Reign' Season 3 on Tokyo MX?