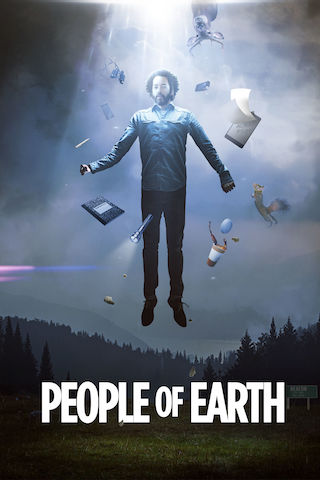 When Will People of Earth Season 3 Premiere on TBS? Renewed or Canceled?

"People of Earth" Status on TBS:

People of Earth is a new original comedy about a support group for alien abductees. The show centers on skeptical journalist Ozzie Graham, who investigates a support group to write about the members' supposed alien encounters. The more he digs into their oddball claims, the more he realizes there is truth in their stories and possibly even signs that point to his ...

People of Earth is a Scripted Comedy, Science-Fiction TV show on TBS, which was launched on October 31, 2016.

Previous Show: Will 'From Dusk Till Dawn: The Series' Return For A Season 4 on El Rey Network?

Next Show: When Will 'Boss' Season 3 on Starz?