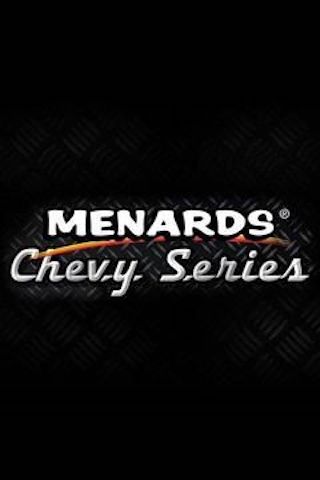 When Will Menards Chevy Series Season 2 Premiere on Velocity? Renewed or Canceled?

The Menards Chevy Serieswill spotlight some of the most outstanding Chevy varieties, including Corvettes, Camaros, Chevelles, El Caminos, Monte Carlos and many more. The series will feature current to late restored models alongside of the dedicated owner that set them aside from daily drivers. Not only will the series promote externally appealing Chevys, but also the individual story behind each restoration. ...

Menards Chevy Series is a Reality TV show on Velocity, which was launched on October 1, 2016.

Previous Show: Will 'Inside West Coast Customs' Return For A Season 9 on Velocity?

Next Show: When Will 'Unique Rides with Will Castro' Season 3 on Velocity?