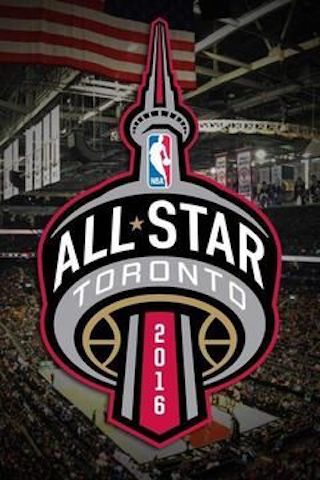 Previous Show: Will 'The Grid' Return For A Season 2 on TNT?

Next Show: When Will 'Legends of the Lost with Megan Fox' Season 2 on Travel Channel?