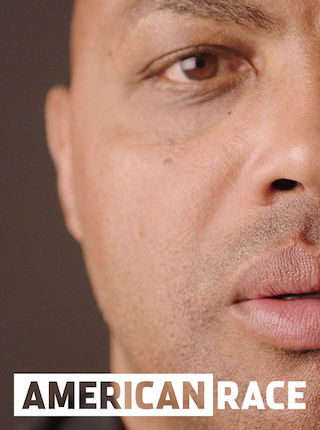 When Will American Race Season 2 Premiere on TNT? Renewed or Canceled?

Troubled by the way racism and other forms of discrimination have affected so many communities, Charles Barkley has made it his personal mission not only to learn about varying perspectives but also to give a voice to those most impacted by discrimination. In American Race, he will hone in on such topics as police and race relations, Muslims in America, immigration issues ...

American Race is a Documentary TV show on TNT, which was launched on May 11, 2017.

Previous Show: Will 'Nuremberg' Return For A Season 2 on TNT?

Next Show: When Will 'Trust Me' Season 2 on TNT?