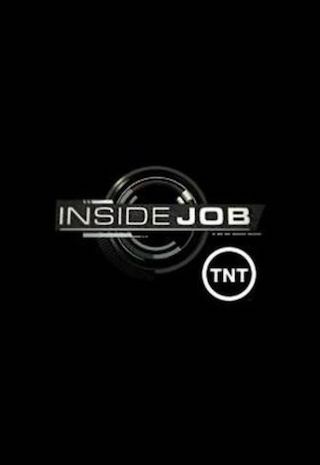 When Will Inside Job Season 2 Premiere on TNT? Renewed or Canceled?

"Inside Job" Status on TNT:

Inside Job is a reality show on TNT, which premiered on February 28, 2014. In each episode of Inside Job, a group of four people compete to win a job at a large company; although one of the four contestants is secretly already an employee at that company, and is there not to compete but to judge the others' skills and character.

Inside Job is a Reality TV show on TNT, which was launched on February 28, 2014.

Previous Show: Will 'The Mists of Avalon' Return For A Season 2 on TNT?

Next Show: When Will 'Raising the Bar' Season 3 on TNT?