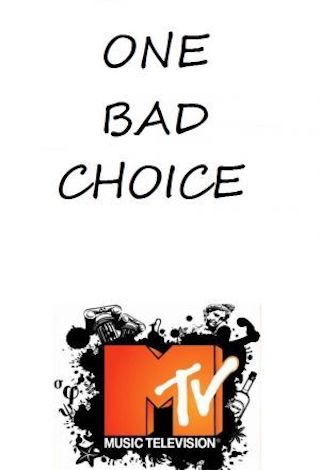 When Will One Bad Choice Season 2 Premiere on MTV? Renewed or Canceled?

"One Bad Choice" Status on MTV:

"One Bad Choice" is a 10-episode series that explores the consequences of young people who made a single, terrible decision that irrevocably changed their lives forever. Each 60-minute program focuses in-depth on a true story that's narrated by the actual participants and includes recreations with actors to portray the events that occurred. In this first season of 'One Bad Choice,...

One Bad Choice is a Documentary TV show on MTV, which was launched on February 25, 2015.

Previous Show: Will 'MTV Wonderland' Return For A Season 2 on MTV?