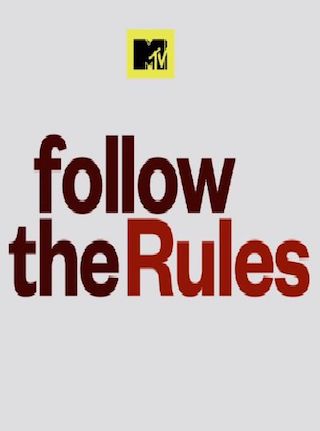 When Will Follow the Rules Season 2 Premiere on MTV? Renewed or Canceled?

"Follow the Rules" is a comedic half-hour docu-series centered around Grammy nominated rapper turned actor, Ja Rule, and the hectic household that he and his wife Aisha are trying to keep under control. With their two sons, Jeffery Jr. and Jordan, as well as Ja's mother and mother-in-law living under one roof, the house that Rule built is anything but ...

Follow the Rules is a Reality Comedy TV show on MTV, which was launched on October 26, 2015.

Previous Show: Will 'Catfish: Trolls' Return For A Season 2 on MTV?