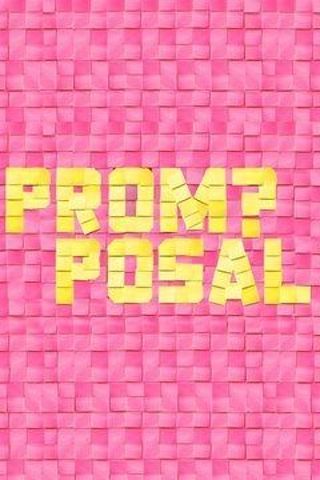 When Will Promposal Season 2 Premiere on MTV? Renewed or Canceled?

MTV's new series Promposal will take the audience on the creative, romantic and outlandish journey of asking someone to prom. From a Zombie themed Promposal to a choreographed flash mob, the six-episode, 30-minute series will highlight teens pulling out all the stops to land their dream date.

Promposal is a Reality Drama, Romance TV show on MTV, which was launched on May 14, 2017.

Previous Show: Will 'Are You the One: Second Chances' Return For A Season 2 on MTV?

Next Show: When Will 'Pretty Little Mamas' Season 2 on MTV?