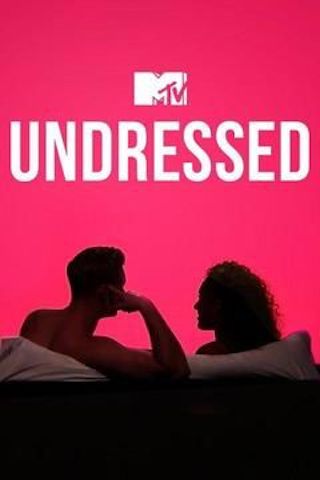 When Will MTV Undressed Season 2 Premiere on MTV? Renewed or Canceled?

MTV Undressed is a one of a kind social experiment that strips away the distractions and superficiality of the digital world. In each episode of this dating experiment, MTV brings together two strangers who must undress each other before getting to know one another for the next thirty minutes, answering questions and performing simple challenges – all designed to test whether or not ...

MTV Undressed is a Reality Romance TV show on MTV, which was launched on August 16, 2017.

Previous Show: Will 'How Far Is Tattoo Far?' Return For A Season 3 on MTV?

Next Show: When Will 'True Life' Season 23 on MTV?