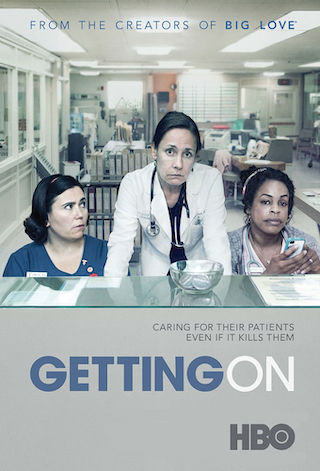 When Will Getting On Season 4 Premiere on HBO? Renewed or Canceled?

"Getting On" Status on HBO:

From creators Mark V. Olsen and Will Scheffer, the series follows the daily lives of nurses and doctors as they struggle with the darkly comic realities of caring for the elderly in an overwhelmed healthcare system, skewering the petty bureaucracies of modern medical practice in America.

"Getting On" Brief Overview

Getting On is a Scripted Comedy, Medical TV show on HBO, which was launched on November 24, 2013.

Previous Show: Will 'The Comeback' Return For A Season 3 on HBO?

Next Show: When Will 'Looking' Season 3 on HBO?