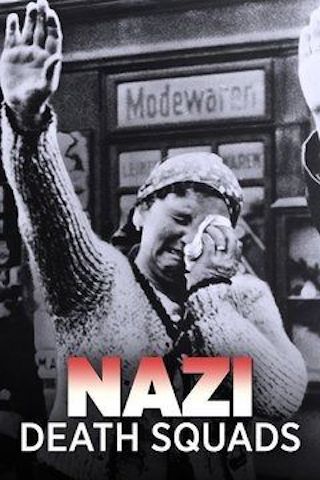 When Will Nazi Death Squads Season 2 Premiere on AHC? Renewed or Canceled?

Nazi mobile killing squads, the Einsatzgruppen, led by highly-educated officers and aided by local collaborators, systematically murdered over a million Jews. Who were the men who carried out mass murder at close range?

Nazi Death Squads is a Documentary Drama, War, History TV show on AHC, which was launched on March 7, 2017.

Previous Show: Will 'American Heroes Channel Special' Return For A Season 2019 on AHC?

Next Show: When Will 'Nazi Assault on Africa' Season 2 on AHC?