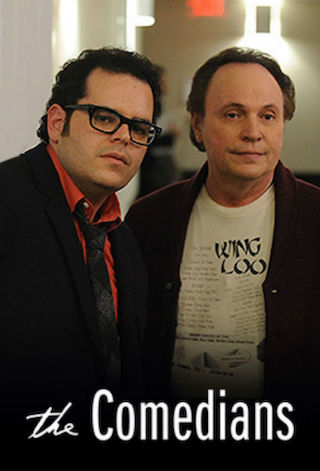 When Will The Comedians Season 2 Premiere on FX? Renewed or Canceled?

"The Comedians" Status on FX:

In "The Comedians", Billy Crystal plays a comedy legend who is reluctantly paired with Josh Gad, an edgier up-and-coming star, in an unfiltered, behind-the-scenes look at a fictional late night sketch comedy show where egos and generations collide.

The Comedians is a Scripted Comedy TV show on FX, which was launched on April 9, 2015.

Previous Show: Will 'Nip/Tuck' Return For A Season 7 on FX?

Next Show: When Will 'Partners' Season 2 on FX?