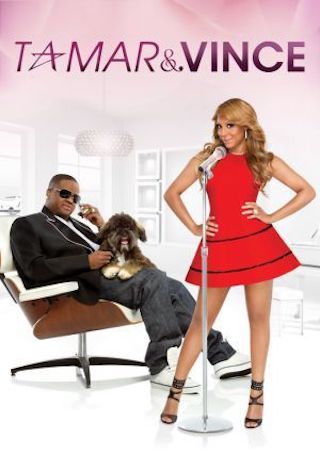 When Will Tamar & Vince Season 6 Premiere on We tv? Renewed or Canceled?

Tamar & Vince are back to take viewers on another wild ride through their chaotic and charmed life as a power couple, as season three of WE tv's hit original series kicks off Thursday, October 23 at 10 pm ET/PT. After dropping her Grammy-nominated hit album "Love & War" last year, Tamar is feeling the stress and pressure now more than ever to ...

Previous Show: Will 'My Life is a Telenovela' Return For A Season 2 on We tv?

Next Show: When Will 'David Tutera's CELEBrations' Season 4 on We tv?