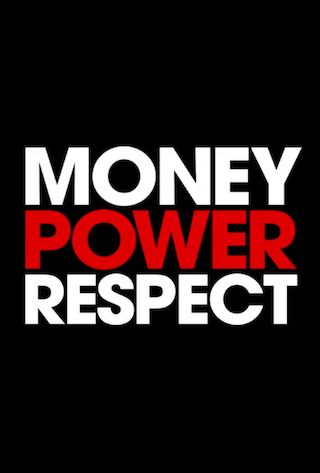 When Will Money Power Respect Season 2 Premiere on We tv? Renewed or Canceled?

Money Power Respect (formally Ladies of Law) follows a group of four interconnected, powerful and glamorous African American female lawyers specializing in entertainment law in New York City, and specifically the challenged music industry dominated by men. This group is behind some of the biggest names in music; their deals transform up-and-coming artists into mega stars -- and millionaires. But, ...

Money Power Respect is a Reality Drama TV show on We tv, which was launched on October 13, 2016.

Previous Show: Will 'Million Dollar Matchmaker' Return For A Season 3 on We tv?

Next Show: When Will 'My Life is a Telenovela' Season 2 on We tv?