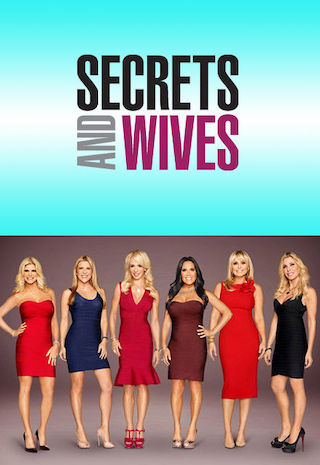 When Will Secrets and Wives Season 2 Premiere on Bravo? Renewed or Canceled?

"Secrets and Wives" Status on Bravo:

Navigating the pitfalls of marriage and divorce, these six women - Andi Black, Susan Doneson, Cori Goldfarb, Gail Greenberg, Amy Miller and Liza Sandler - are all going through the process of reinventing themselves under the microscope of family, friends and exes. Throughout the season, this sisterhood of friends will come together and take on some of life's biggest challenges. From second or third ...

Secrets and Wives is a Reality TV show on Bravo, which was launched on June 2, 2015.

Previous Show: Will 'Thicker Than Water' Return For A Season 4 on Bravo?

Next Show: When Will 'Vanderpump Rules After Show' Season 2 on Bravo?