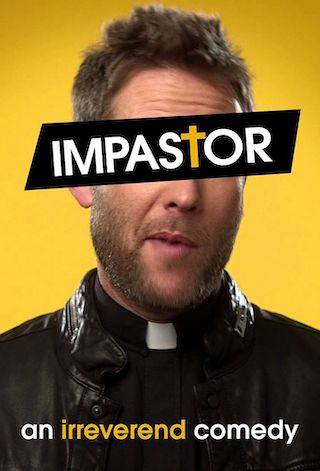 When Will Impastor Season 3 Premiere on TV Land? Renewed or Canceled?

Impastor is a dark comedy about Buddy Dobbs, a slacker on the run from his gambling debt. Just when he's about to end his misery and jump off a bridge, a reverend shows up and talks him down. When the reverend slips off the bridge and falls to his death, he leaves Buddy with the unlikely opportunity to steal the man's identity ...

Impastor is a Scripted Comedy TV show on TV Land, which was launched on July 15, 2015.

Previous Show: Will 'The Exes' Return For A Season 5 on TV Land?

Next Show: When Will 'Jennifer Falls' Season 2 on TV Land?