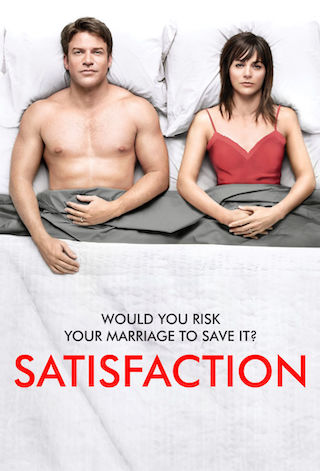 When Will Satisfaction Season 3 Premiere on USA Network? Renewed or Canceled?

In Satisfaction, investment advisor Neil Truman and his wife Grace are sifting through their stagnant relationship when Neil discovers that Grace has been seeing a male escort. After an unusual chain of events, he gains a new perspective on his life and what motivates women, while Grace contemplates whether her needs are being met and if her marriage is worth saving.

Satisfaction is a Scripted Drama, Comedy, Romance TV show on USA Network, which was launched on July 17, 2014.

Next Show: When Will 'Necessary Roughness' Season 4 on USA Network?