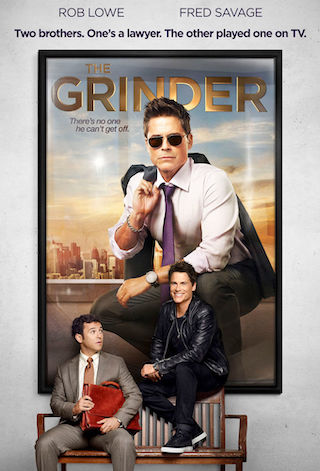 When Will The Grinder Season 2 Premiere on FOX? Renewed or Canceled?

"The Grinder" Status on FOX:

The Grinder follows a famous TV lawyer who, after his hit series, The Grinder, is canceled, moves back home and joins his brother at their family's real-life law firm - despite having no formal education, no bar certification, no license to practice and no experience in an actual courtroom.

The Grinder is a Scripted Comedy TV show on FOX, which was launched on September 29, 2015.

Previous Show: Will 'Grandfathered' Return For A Season 2 on FOX?

Next Show: When Will 'Rome' Season 3 on HBO?