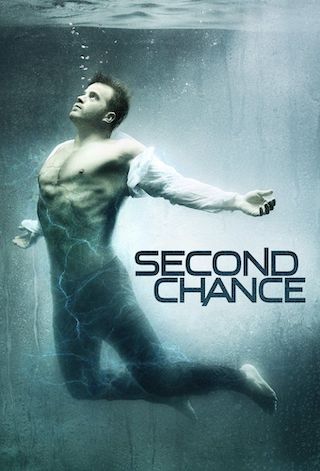 When Will Second Chance Season 2 Premiere on FOX? Renewed or Canceled?

A thrilling new action-drama about a man brought back to life by two scientists playing god in the quest to save one of their own lives. Seventy-five-year-old Jimmy Pritchard is a shell of his former self. A drinker, a womanizer and a father who always put work before family, Pritchard was forced to resign as L.A. County Sheriff for corrupt conduct more than ...

Second Chance is a Scripted Drama, Crime, Science-Fiction TV show on FOX, which was launched on January 13, 2016.

Previous Show: Will 'Rosewood' Return For A Season 3 on FOX?

Next Show: When Will 'Scream Queens' Season 3 on FOX?