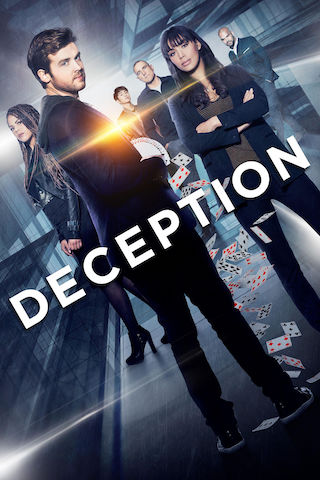 When Will Deception Season 2 Premiere on ABC? Renewed or Canceled?

Deception is a crime drama that centers on superstar magician Cameron Black. When his career is ruined by scandal, he has only one place to turn to practice his art of deception, illusion, and influence — the FBI. He'll become the world's first consulting illusionist, helping the government solve crimes that defy explanation, and trap criminals and spies by using deception.

Deception is a Scripted Drama, Crime TV show on ABC, which was launched on March 11, 2018.

Previous Show: Will 'Once Upon a Time' Return For A Season 8 on ABC?