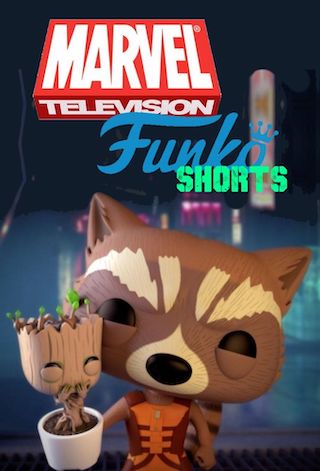 When Will Marvel Funko Shorts Season 2 Premiere on YouTube? Renewed or Canceled?

Marvel and Funko have collaborated to create the first-ever Funko animated shorts, which are just so charming, cute and fun that you'll want to watch them over and over again. Each of the three shorts – Spellbound, Bait N Switch and Chimichangas and feature some of Marvel's most popular superheroes and villains, including Spider-Man, Iron Man, Loki, Rocket, Groot, the Collector, Deadpool and Venom.

Marvel Funko Shorts is a Animation Children, Science-Fiction TV show on YouTube, which was launched on November 30, 2016.

Next Show: When Will 'Super WHY!' Season 4 on PBS?