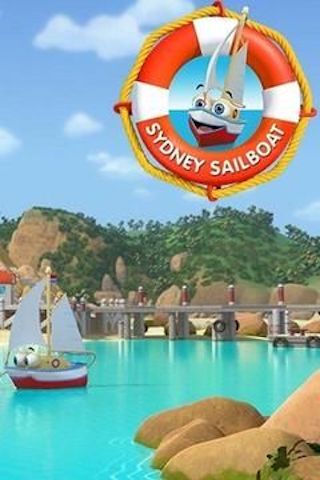 "Sydney Sailboat" features a loveable family of boats, trawlers and tugs that captures the wonder all young children feel. Sydney's eager outlook and Zip's determination embody that spirit of enthusiasm and curiosity as they set out to solve the unexpected challenges of their nautical world together. In every episode, the characters will approach a new challenge, problem or crisis, which ...

Sydney Sailboat is a Animation TV show on Universal Kids, which was launched on July 6, 2015.

Previous Show: Will 'Dinosaur Train' Return For A Season 6 on PBS?

Next Show: When Will 'DreamWorksTV' Season 2 on Family Chrgd?