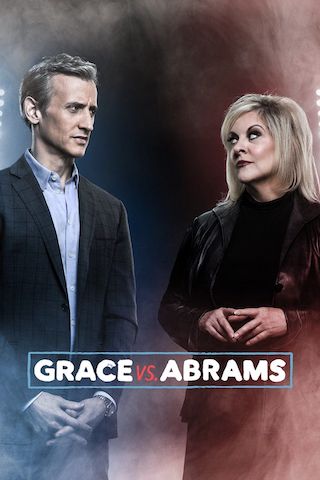 When Will Grace vs. Abrams Season 2 Premiere on A&E? Renewed or Canceled?

Two of the country's best-known legal analysts - Nancy Grace and Dan Abrams - are joining forces to debate infamous crimes and legal cases in A&E Network's new original series, Grace vs. Abrams.Known for their epic battles on their "Good Morning America" segments, "Grace vs. Abrams" will see the two attorneys provide their unique legal perspectives and ...

Previous Show: Will 'The First 48: Deadly Dealings' Return For A Season 2 on A&E?

Next Show: When Will 'The First 48: Shocking Shootouts' Season 2 on A&E?