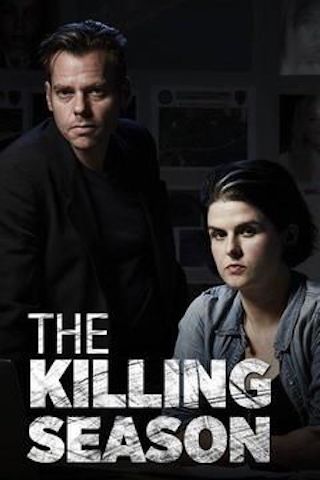 When Will The Killing Season Season 2 Premiere on A&E? Renewed or Canceled?

"The Killing Season" Status on A&E:

The Killing Season, from Executive Producer Alex Gibney, is an immersive series that follows documentarians Joshua Zeman (Cropsey) and Rachel Mills as they investigate one of the most bizarre unsolved serial killer cases of our time - the deaths of ten sex workers discovered on Gilgo Beach, Long Island. Authorities believe these killings are the work of the Long Island Serial Killer, ...

The Killing Season is a Documentary Drama, Crime, Mystery TV show on A&E, which was launched on November 12, 2016.

Previous Show: Will 'Live PD: Police Patrol' Return For A Season 5 on A&E?