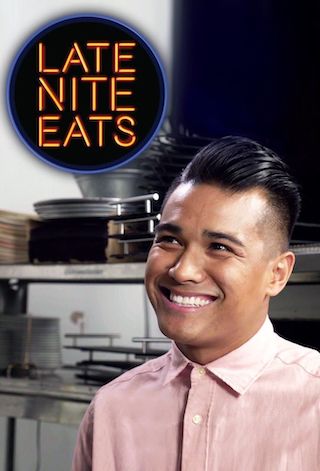 When Will Late Nite Eats Season 3 Premiere on Cooking Channel? Renewed or Canceled?

In each episode of Late Nite Eats, Jordan Andino visits a brand new city and three exceptional restaurants that reign supreme in the late night food scene! Each one is cooking up something truly spectacular and revolutionizing what it means to eat out long after dark. Jordan will meet these passionate chefs in their kitchens as they cook up their late night ...

Late Nite Eats is a Reality Food, Travel TV show on Cooking Channel, which was launched on September 28, 2017.

Previous Show: Will 'Southern and Hungry' Return For A Season 3 on Cooking Channel?

Next Show: When Will 'Real Husbands of Hollywood' Season 6 on BET?