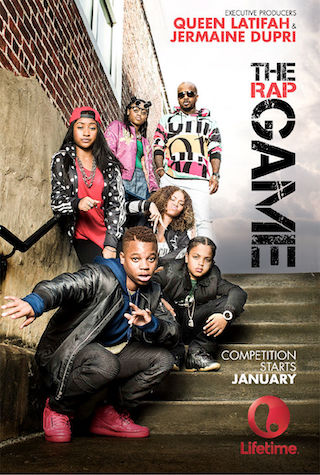 When Will The Rap Game Season 6 Premiere on Lifetime? Renewed or Canceled?

"The Rap Game" Status on Lifetime:

The next big rap star is about to be unleashed when five emerging young hip hop artists, ages 12 to 16 years old, are given the opportunity to rhyme and flow with highly-sought-after producer, Jermaine Dupri in the all-new unscripted series, The Rap Game. These young rappers will be immersed in the Atlanta hip hop scene with Dupri at the helm as their mentor. ...

The Rap Game is a Reality Music TV show on Lifetime, which was launched on January 1, 2016.

Previous Show: Will 'Hack My Life' Return For A Season 5 on truTV?

Next Show: When Will 'Barnwood Builders' Season 13 on DIY Network?