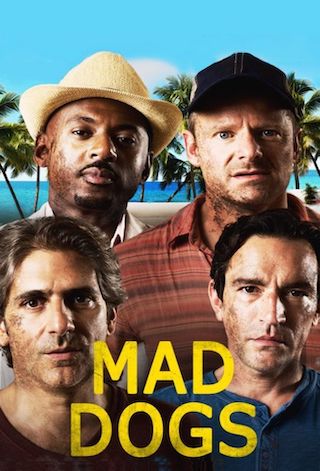 When Will Mad Dogs Season 2 Premiere on Amazon Prime? Renewed or Canceled?

When a group of underachieving 40-something friends gather in Belize to celebrate the early retirement of an old friend, a series of wild, comedic events unfold, exposing dark secrets and a web of lies, deception and murder.

Mad Dogs is a Scripted Drama, Comedy, Crime TV show on Amazon Prime, which was launched on January 15, 2015.

Previous Show: Will 'Lost in Oz' Return For A Season 3 on Amazon Prime?

Next Show: When Will 'I'm glad I could keep runnning.' Season 2 on Amazon Prime?