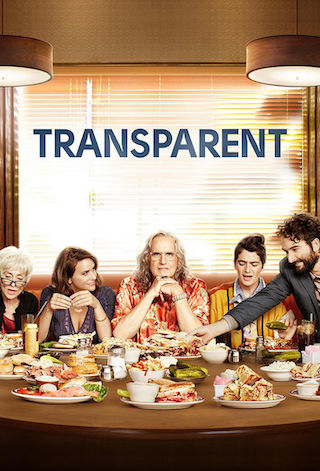 When Will Transparent Season 5 Premiere on Amazon Prime? Renewed or Canceled?

In Transparent an LA family with serious boundary issues have their past and future unravel when a dramatic admission causes everyone's secrets to spill out. August 24, 2017 -- Amazon Studios today announced it has greenlit a fifth season of Jill Soloway's Golden Globe Award and multi-Emmy Award winning series Transparent. The fifth season will begin production next year and is anticipated to ...

Transparent is a Scripted Drama, Comedy TV show on Amazon Prime, which was launched on September 26, 2014.

Previous Show: Will 'Karakuri Circus' Return For A Season 2 on Amazon Prime?

Next Show: When Will 'Lost in Oz' Season 3 on Amazon Prime?