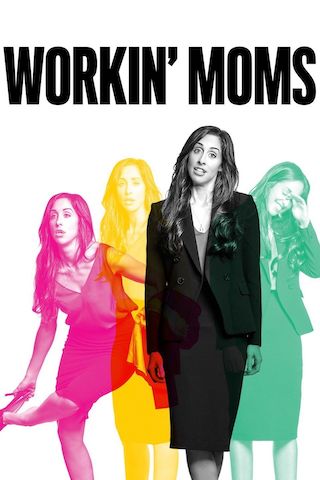 When Will Workin' Moms Season 7 Premiere on CBC? Renewed or Canceled?

Workin' Moms is a comedy series about when longtime friends Kate and Anne meet Jenny and Frankie in a judgmental mommies' group. The four quickly band together and form an unlikely friendship. The series follows the struggles of these four urban moms, providing a raw and honest look at how they juggle love, careers, and parenthood. Whether it be dealing with terrible ...

Workin' Moms is a Scripted Comedy, Family TV show on CBC, which was launched on January 10, 2017.

Previous Show: Will 'District 31' Return For A Season 7 on ICI Radio-Canada Télé?

Next Show: When Will 'Playdate' Season 2 on Family Jr.?