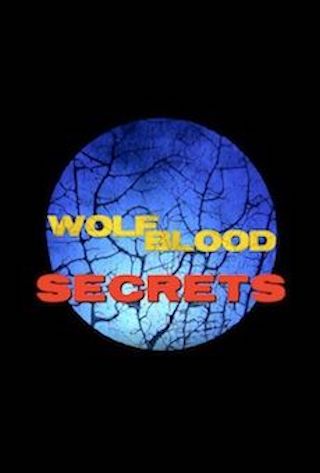 When Will Wolfblood Secrets Season 2 Premiere on CBBC? Renewed or Canceled?

Wolfblood Secrets is a series of ten mini-episodes bridging the gap between series four and five. Written by Neil Jones, and set just after the secret is revealed to the world, the episodes will introduce a team of government investigators tasked with investigating this new threat, ‘wolfbloods'. One by one, they interview Jana and her friends, trying to find out whether these ...

Wolfblood Secrets is a Scripted Drama, Supernatural TV show on CBBC, which was launched on September 21, 2016.

Previous Show: Will 'Something Special' Return For A Season 13 on CBeebies?

Next Show: When Will 'The Lodge' Season 3 on Disney Channel?