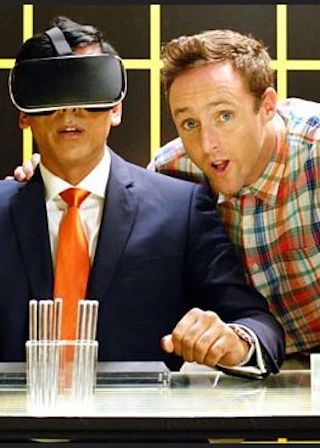 When Will Revolting Season 2 Premiere on BBC Two? Renewed or Canceled?

The team behind Bafta-winning satirical comedy The Revolution Will be Televised, Jolyon Rubinstein and Heydon Prowse, star in a comedy series satirising the state of the nation.

Revolting is a Scripted Comedy TV show on BBC Two, which was launched on January 3, 2017.

Previous Show: Will 'Andy's Secret Hideout' Return For A Season 3 on CBeebies?

Next Show: When Will 'Justin's House' Season 5 on CBeebies?