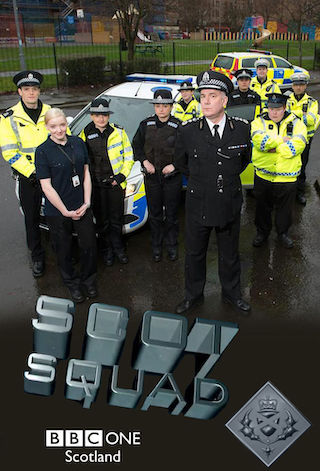 When Will Scot Squad Season 8 Premiere on BBC One Scotland? Renewed or Canceled?

Scot Squad is a spoof of 'blue light' reality shows like Traffic Cops. Jack Docherty stars as Chief Constable Cameron Miekelson, and the show follows the adventures of the first Unified Scottish Police Force. Scotland has a new band of 'Bravehearts' on the streets, in the countryside, on the phone and behind a desk. Tough, brave, valiant and fearless - protecting and ...

Scot Squad is a Scripted Comedy TV show on BBC One Scotland, which was launched on November 29, 2012.

Previous Show: Will 'Rownd a Rownd' Return For A Season 23 on S4C?

Next Show: When Will 'Urban Myths' Season 5 on Sky ARTS?

More on BBC One Scotland