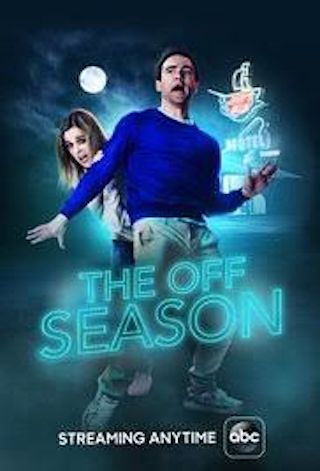 When Will The Off Season Season 2 Premiere on ABC? Renewed or Canceled?

"The Off Season" Status on ABC:

"The Off Season" Summary

Underwhelming and self-absorbed siblings Jack and Laurie think they've hit the jackpot when they inherit a motel from a distant relative, but after one night the pair learn they've been duped and cursed to spend the rest of their lives trapped on the dilapidated property. For fear of having to spend eternity with only each other, they quickly devise a plan to lure their ...

"The Off Season" Brief Overview

The Off Season is a Scripted Comedy TV show on ABC, which was launched on June 19, 2017.

Previous Show: Will 'Nightcap' Return For A Season 3 on Pop?

Next Show: When Will 'Gaming Show (In My Parents' Garage)' Season 3 on Disney XD?