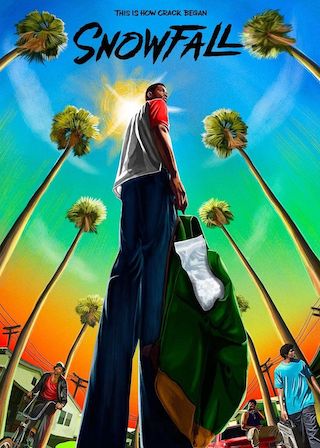 When Will Snowfall Season 6 Premiere on FX? Renewed or Canceled?

Los Angeles, 1983. A storm is coming and it's name is crack. Snowfall is a one-hour drama set against the infancy of the crack cocaine epidemic and it's ultimate radical impact on the culture as we know it. The story follows three characters on a violent collision course: Franklin Saint, young street entrepreneur on a quest for power; Gustavo "El Oso" Zapata, a ...

Snowfall is a Scripted Drama, Crime TV show on FX, which was launched on July 5, 2017.

Previous Show: Will 'The Last O.G.' Return For A Season 5 on TBS?

Next Show: When Will 'Insecure' Season 6 on HBO?