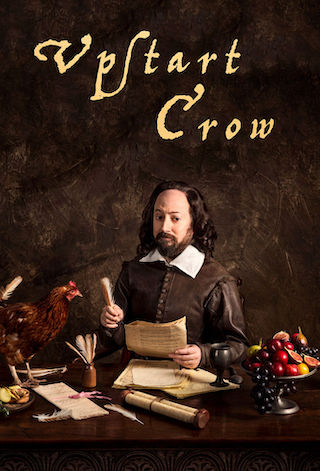 When Will Upstart Crow Season 4 Premiere on BBC Two? Renewed or Canceled?

Comedy about William Shakespeare as he starts to make a name for himself in London while also trying to be a good husband and father for his family in Stratford-upon-Avon.

Upstart Crow is a Scripted Comedy TV show on BBC Two, which was launched on May 9, 2016.

Next Show: When Will 'The Alienist' Season 3 on TNT?