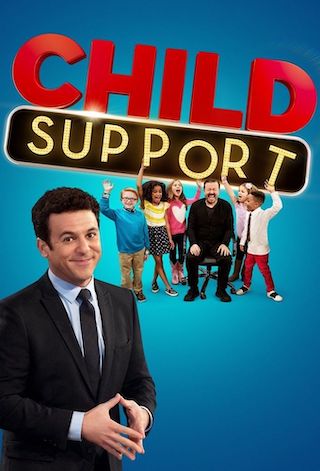 When Will Child Support Season 3 Premiere on ABC? Renewed or Canceled?

Child Support features adult contestants and priceless interactions between funny man Ricky Gervais and a group of 5 kids who say the most unpredictable things. Hosted by Fred Savage, contestants are asked to answer 10 questions correctly to earn the top prize. If they answer incorrectly, the contestants have a chance to be saved by the 5 kids who have been asked the same question ...

Child Support is a Game Show TV show on ABC, which was launched on January 5, 2018.

Previous Show: Will 'Plebs' Return For A Season 6 on ITV2?

Next Show: When Will 'Forged in Fire' Season 10 on History?