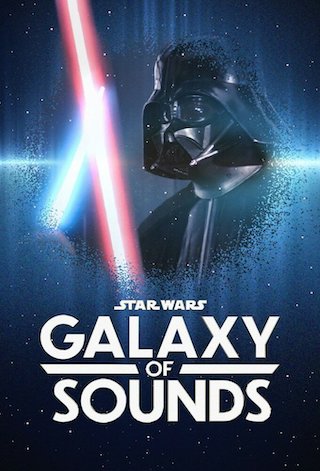 When Will Star Wars Galaxy of Sounds Season 2 Premiere on Disney+? Renewed or Canceled?

"A Galaxy of Sounds" explores the ambience of a galaxy far, far away through themes such as wonder, excitement, oddities and more. Be immersed in the hum of Coruscant at golden hour, listen to the light side of the Force, as Rey connects to past Jedi, and get swept up by crackling lightsaber duels. Experience the nostalgic sounds of Star Wars from across the franchise.

Star Wars Galaxy of Sounds is a Animation Science-Fiction TV show on Disney+, which was launched on September 29, 2021.

Previous Show: Will 'Canada's Got Talent' Return For A Season 3 on Citytv?

Next Show: When Will 'Il giovane Montalbano' Season 3 on Rai 1?