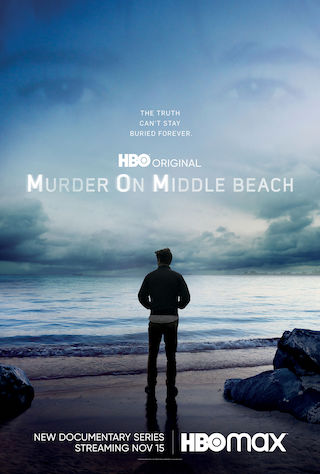 When Will Murder on Middle Beach Season 2 Premiere on HBO? Renewed or Canceled?

On March 3, 2010, single mother Barbara Hamburg was found violently murdered near her home in the upper middle class enclave of Madison, Connecticut. Investigators speculated her murder appeared to be a crime of passion, but without enough evidence, the case grew cold.Over the course of 8 years, Barbara's son, Madison Hamburg, interviewed his family members and many others, longing to learn more about his mother and ...

Murder on Middle Beach is a Documentary Crime TV show on HBO, which was launched on November 15, 2020.

Previous Show: Will 'SAS Australia' Return For A Season 5 on Seven Network?