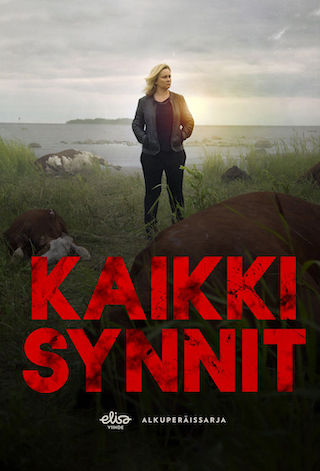 A detective is forced to confront difficult home truths about his past, and his present, while on the trail of a serial killer in rural northern Finland.

Kaikki Synnit is a Scripted Drama, Crime, Mystery TV show on Elisa Viihde, which was launched on April 5, 2019.

Previous Show: Will 'Strangers from Hell' Return For A Season 2 on OCN?

Next Show: When Will 'Heartbreak High' Season 8 on ABC?