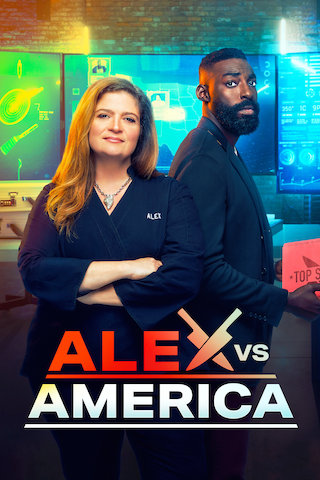 When Will Alex vs America Season Premiere on Food Network?

Alex Guarnaschelli is one of the most accomplished and revered chefs in the culinary arena, having won virtually every battle she has ever competed in. Now, over the course of five weeks, 15 brave chefs from across the United States take their best shot at beating Alex for the ultimate culinary triumph in the new competition series, Alex vs America. Hosted by the acclaimed chef Eric ...

Alex vs America is a Reality Food TV show on Food Network, which was launched on January 2, 2022.

Previous Show: Will 'Adam Eats the 80s' Return For A Season 2 on History?

Next Show: When Will 'Partisan' Season 3 on Viaplay?