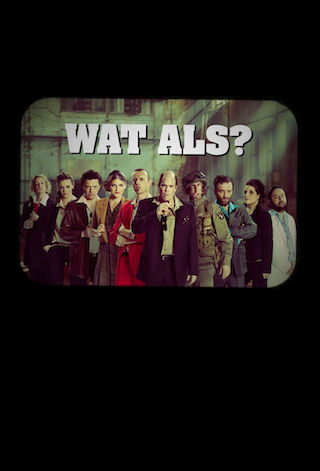 When Will Wat Als? Season 4 Premiere on VTM? Renewed or Canceled?

What If? is a sketch show. Each sketch begins with a question. Each question begins with "what if". What if Barbie were a real woman? What if the Titanic had never sunk? What if butchers were rock stars? "WHAT IF?" is a roller coaster of sketches that, for 22 minutes, immerses you in life as it almost could be.

Previous Show: Will 'Çukur' Return For A Season 1 on Show TV?